How TQ, the Hottest Tech Startup Community in Amsterdam, is Promoting Diversity

In the Tech Startup environment diversity is a growing concern. It seems that whilst startups are focused on their growth and rolling out new products at scale, diversity and equality have sometimes been neglected. We’re presented with the consequences of low gender and ethnic diversity stats daily in the news: see Uber and Google employees alleging sexual harassment and discrimination, the Airbnb host racial scandal, et cetera.

How can tech startups and lead innovators boost their growth while nurturing diversity? Is there a way to leverage diversity that could even make business more successful? Here at TQ, a curated tech startup community in Amsterdam, we take proactive action to foster diversity.

In an interview with Andreea Stegarescu, brand ambassador of WeQu, Arik shares his insight and aspects of his work in developing diversity initiatives at TQ. Making sure that the TQ community is going on the diversity path, his effort to build awareness and an inclusive culture is reflected in the programmes that he’s designing.

What does diversity mean to you and how do you know when you have achieved it?

Diversity to me is mostly unquantifiable and requires a lot more than a metric to measure it. Thus in the tech sector it is a difficult thing to “achieve” other than to reach for employee quotas and host diversity-themed events and professional development courses. On the other hand, diversity as a concept to me is the inherent presence and recognition of difference. In a given community, this means differences in gender, race, ethnicity, ability, sexuality, age, background, body type, occupation - the list goes on. If this inherent diversity is visible and celebrated, and if a culture that accommodates difference rather than promotes only sameness is there, we have made a step in the right direction.

Where did this initiative for creating events and projects on diversity come from?

A diverse and inclusive work culture is one of the pillars of TQ and its residents. When I came to TQ there was no real diversity “strategy” or initiative happening besides a gender-neutral bathroom, and it came naturally to me to get the ball rolling on doing more. My own personal interest in diversity stems from my bachelor and masters studies in urban planning and gender studies, plus my own personal experience as a gay person of color. Plus, I come from Canada where multiculturalism and diversity are one of the pinnacles of its national identity, and I’m very proud of that.

What is the main goal that your programme aims to achieve?

My main goal is to promote an inclusive environment for all based on knowledge and common understanding. This comes through hosting more socially-based events, starting online and offline campaigns, writing a column on diversity and inclusion, making the building more accessible, reaching out to people and communities outside of the tech world, and changing individual biases and attitudes through training.

So… what is happening in TQ?

In TQ there are regular events meant to promote a diverse and inclusive work atmosphere.

Initiatives on diversity such as Scaling Diversity with Booking.com's Yvonne Agyei and Pride Friday Party are meant to raise awareness about different levels of diversity and open up conversations between members.

There is a growing number of resident companies that have already achieved a good level of diversity. Tripaneer, Favoroute, and TwitterCounter are all residents that have a good balance of gender, racial, ethnic, language, and even religious diversity. That said, a lot of TQ's residents and members boast a pretty diverse team.

Another interesting trend we see in TQ is that there are new startups who's mission is to promote diversity and inclusiveness in different sub domains in our society. For instance, the Norwegian startup No Isolation is using robot technology to fight against social isolation amongst children and elderly. WeQu promotes an empathic feedback culture in teams by leveraging gamification. Tripaneer delivers themed vacations around the world ranging from marital arts to yoga retreats to your fingertip. For these companies, diversity is a core driver of their businesses.

Are these diversity projects appealing to the TQ community?

Here at TQ, I would say the majority of residents and members are under 35. Based on the feedback I get from the community, many are interested in making their company and lifestyles more diverse, even if they don’t know how. It is my job to promote diversity in a way that doesn’t scare people off or make them feel forced to be politically correct. On a global scale, I believe the younger generation is actually leading the charge in promoting diversity, inclusivity and social justice. If you look at how so-called “Millenials” and even Gen-Y conceive of identity, it is becoming a lot more intersectional and fluid. Tolerance and acceptance of difference almost seem like the status quo, but there is a lot of work to be done.

Did you encounter any difficulties or obstacles in your work on diversity up until now?

The lack of interest is the biggest obstacle to diversity initiatives, as diversity is not something that individuals see as useful or quantifiable. Most companies are super focused on developing their team or product, and most people just want to come to work and get their projects done rather than being fed things they feel are irrelevant to them. Furthermore, in a European setting, the conversations about diversity and inclusion are just not the same as in North America, so a lot of folks think that being “diverse” or “politically correct” is just a passing or American fad.

In your view, is Amsterdam a good place to work on diversity and inclusion?

Any place is a good place to work on diversity and inclusion, as it is shown that any city, industry, or community can benefit from a diverse and inclusive population. Amsterdam in particular has all the right stuff going for it: a growing international population, a highly-educated young workforce, a burgeoning start-up industry, and a generally liberal and tolerant political climate. At the same time, I think Amsterdam and the startup/tech industry have a lot to learn, and no work is ever done.

Could you make some suggestions on how to improve the current climate surrounding diversity and equality in the tech startup community?

The tech industry is a bit of a vacuum of very innovative thinkers with technical minds. For the startup industry as a whole, I think its important for them to see the bigger social picture outside of what happens in San Francisco, London or Amsterdam. While tech innovations are moving the world forward, they also have to be weary of who they may be leaving behind. This is why I believe outreach and educational programmes to at-risk communities are essential to the ongoing success of the tech startup community, while also focusing on work cultures and hiring practices that take risks and support growth, just like they do with their products. And as for equality, just start paying people how they should be paid.

The Flower of Your Team Culture

WeQu has a mission to foster psychological safety and openness in the teams because we believe that it is a fundamental asset to nurture a highly effective team culture. As one of the member companies here at TQ, we deeply resonate with the diversity initiatives and we want to respond back in a positive way. Thus, WeQu wanted to create a visual for the diverse team cultures within the TQ community to better engage the resident companies and encourage dialog. That is how the campaign “The Flower of Your Team Culture” was born.

If you're a member of TQ, we invite you to tell your team story inspired by flowers and capture it in a short video clip! Drop a line to andreea@wequ.co 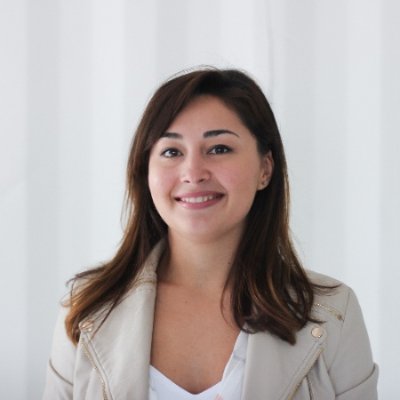 Andreea Stegarescu
Andreea Stegarescu is brand ambassador at WeQu, where she preaches about fun ways to make teams smarter. Born in Romania, living in the Netherlands, Andreea graduated from the University of Groningen with a Masters degree in International Relations. 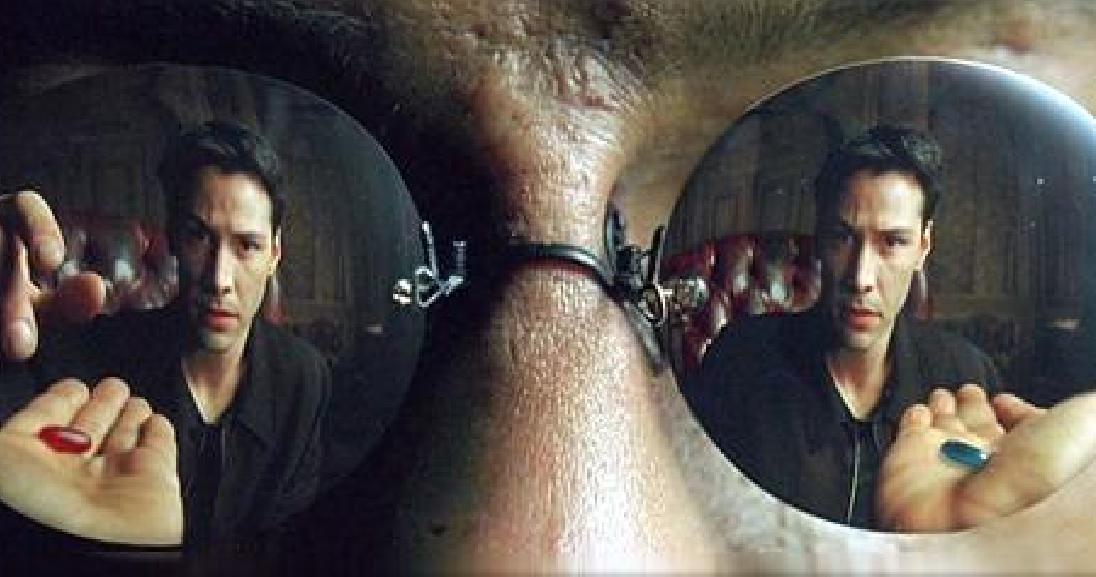 What kind of chooser are you? The Paradox of Autonomy Informed by Neuroscience 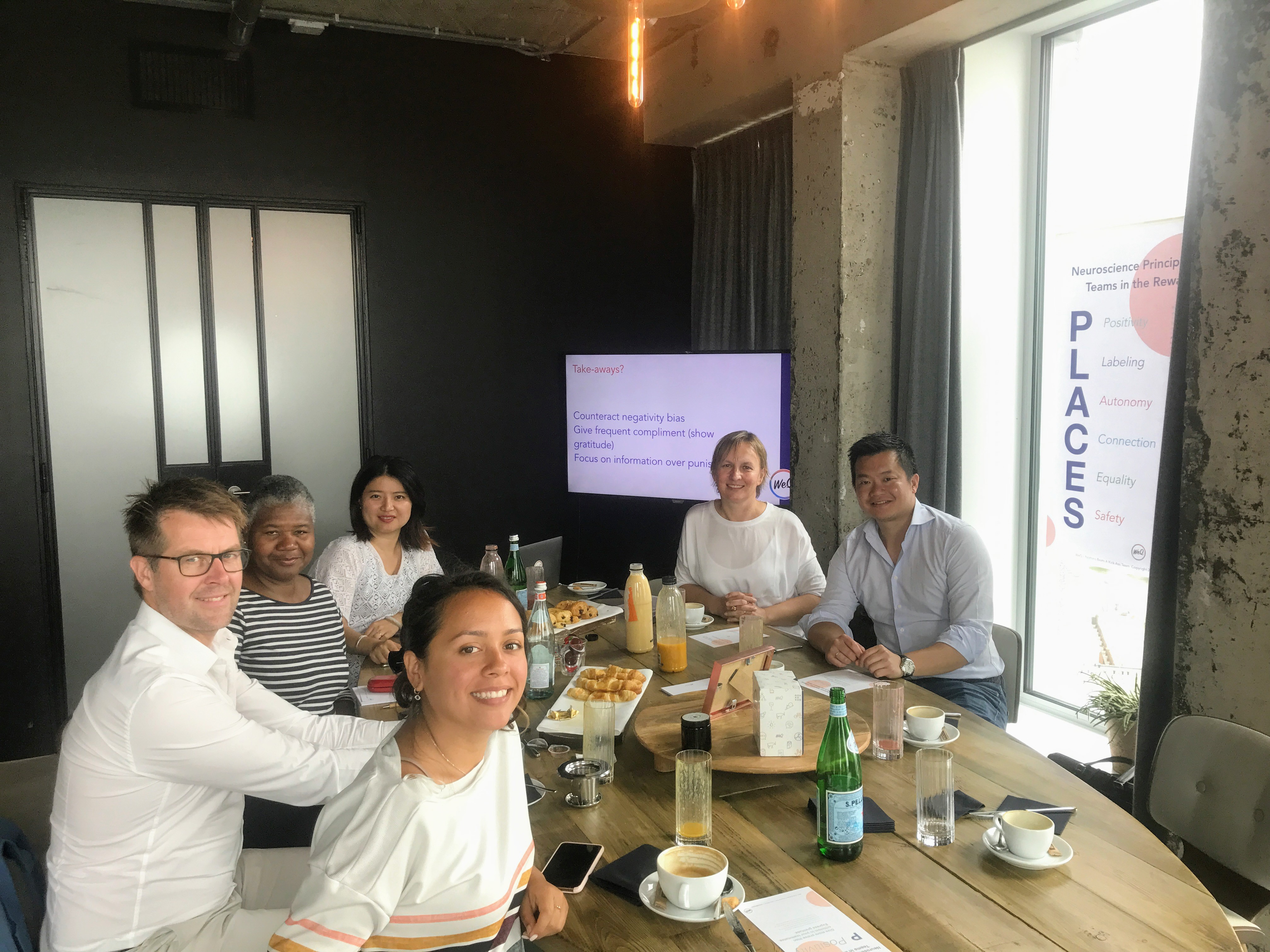 The Power of Language in Building Smart Teams 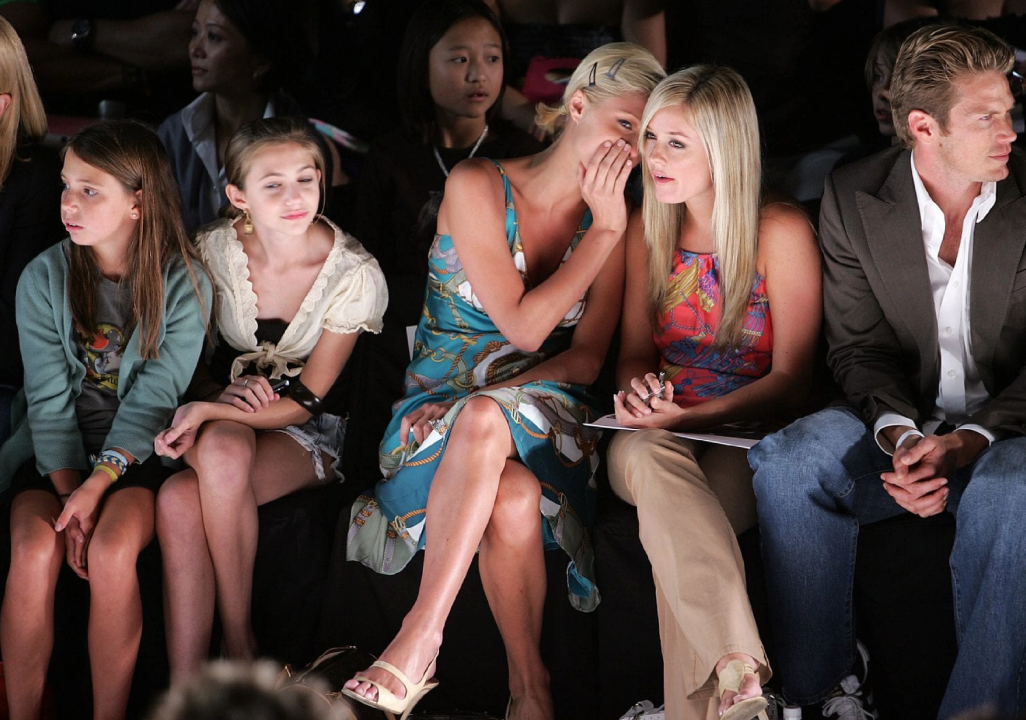